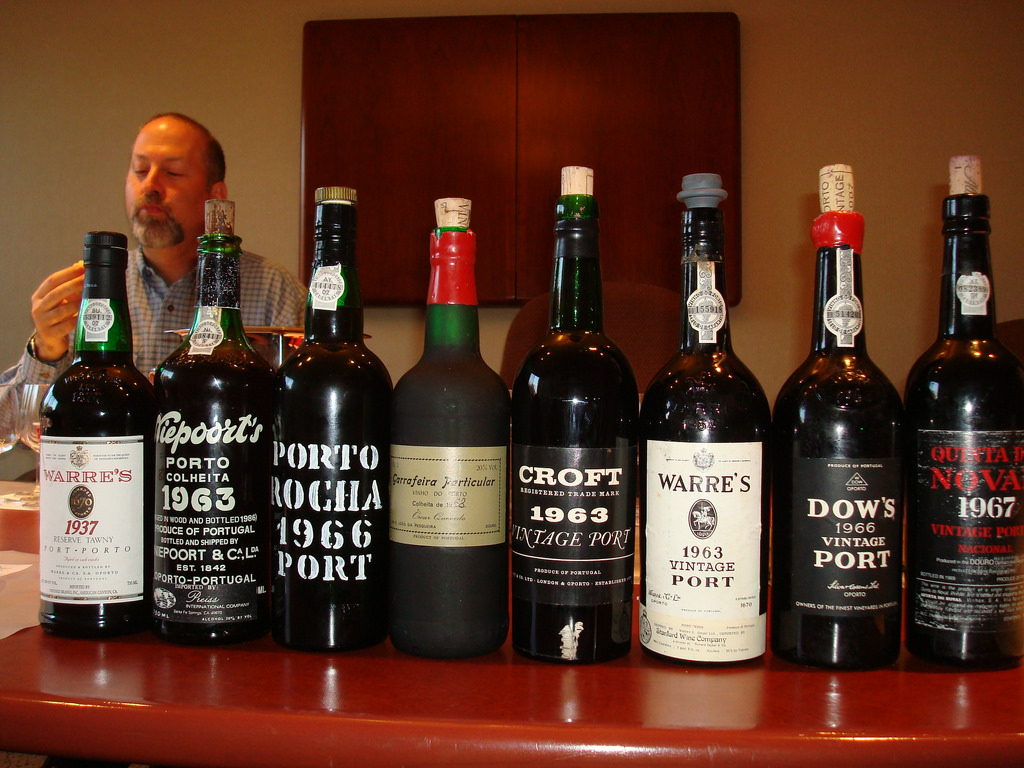 Port wine is a Portuguese fortified wine produced with distilled grape spirits exclusively in the Douro Valley in the northern provinces of Portugal. It is typically a sweet, red wine, often served as a dessert wine, though it also comes in dry, semi-dry, and white varieties. Fortified wines in the style of port are also produced outside Portugal, including in Australia, France, South Africa, Canada, India, Argentina, Spain, and the United States. Under European Union Protected Designation of Origin guidelines, only the product from Portugal may be labelled as port or Porto. In the United States, wines labelled "port" may come from anywhere in the world, while the names "Oporto", "Porto", and "Vinho do Porto" have been recognized as foreign, non-generic names for port wines originating in Portugal. 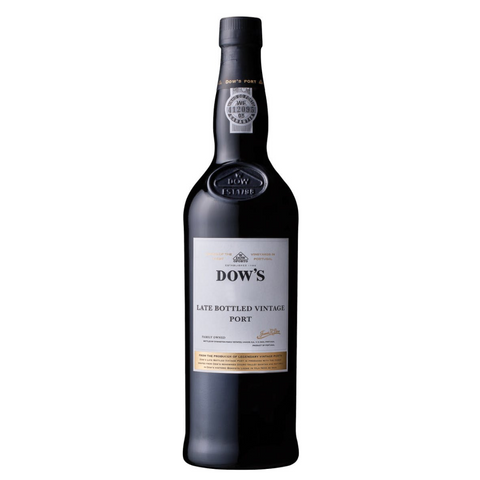 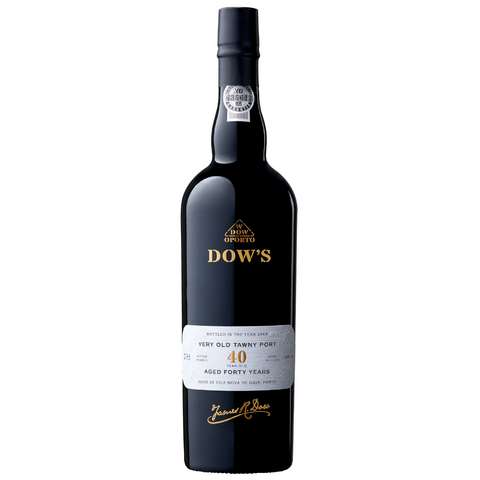 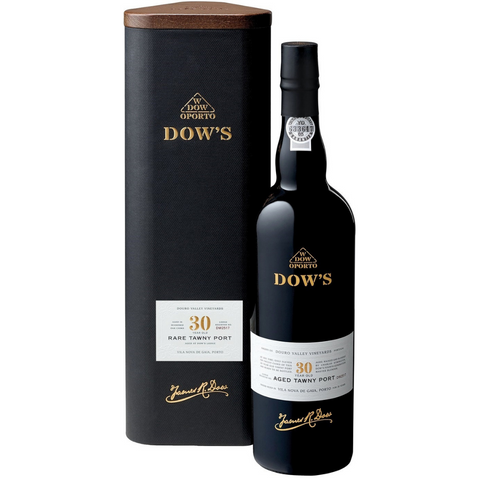 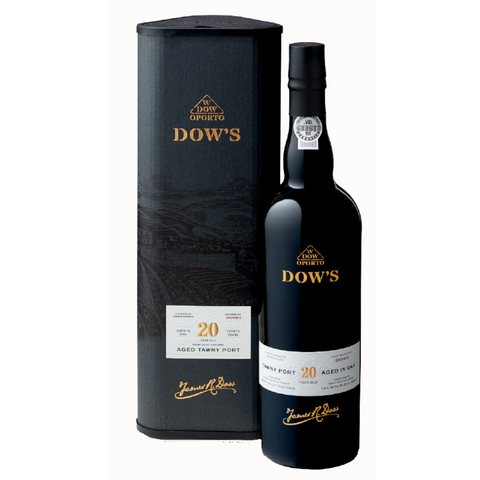 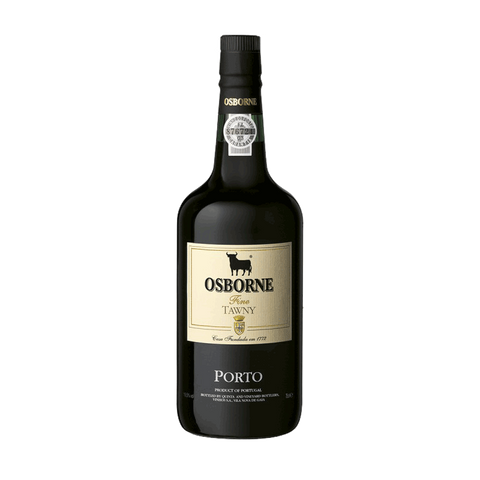 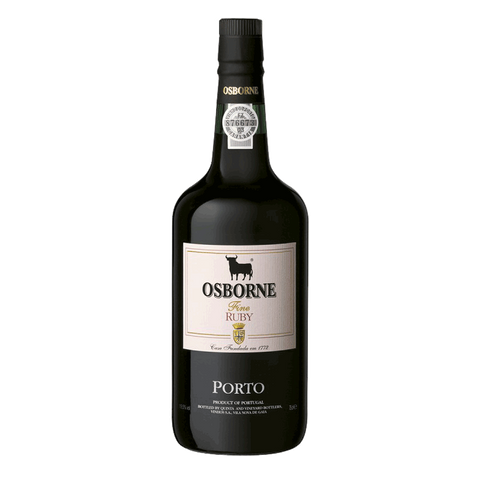 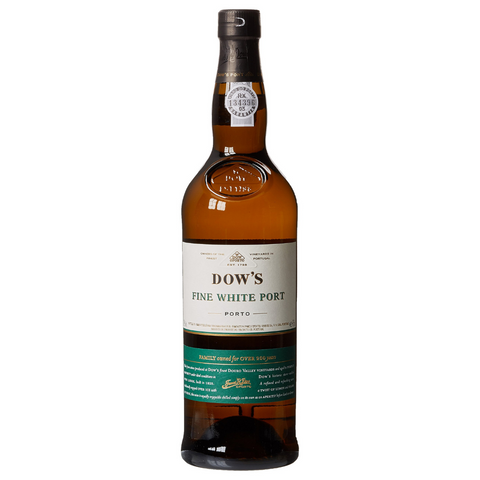 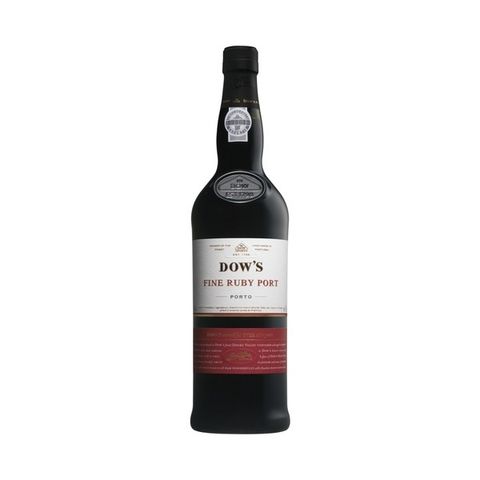 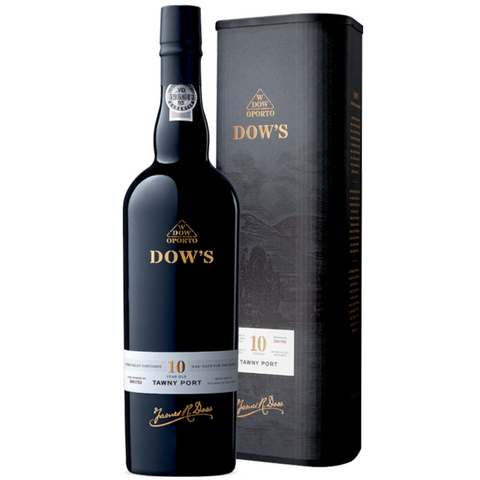 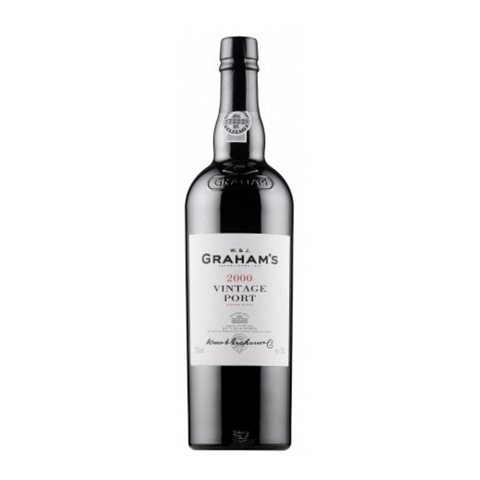 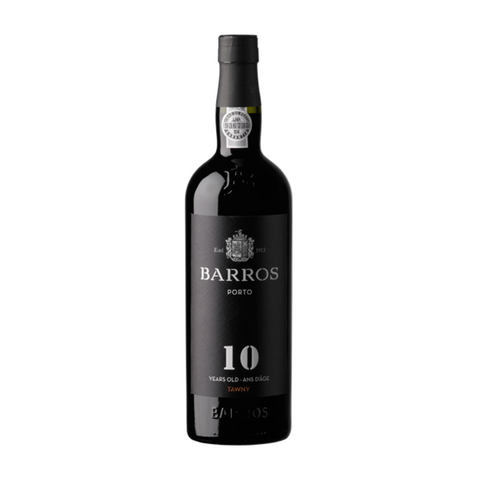 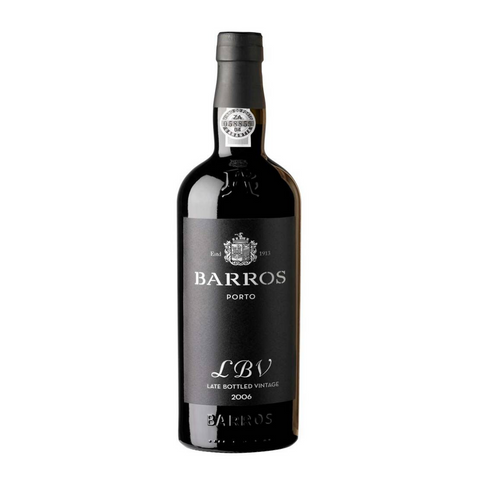