Prosecco is an Italian white wine. Prosecco controlled designation of origin can be spumante , frizzante , or tranquillo).It is made from Glera grapes, formerly known also as Prosecco, but other grape varieties may be included.The following varieties can be included with Glera up to a maximum of 15 per cent of the total: Verdiso, Bianchetta Trevigiana, Perera, Chardonnay, Pinot Bianco, Pinot Grigio and Pinot Noir. The name Prosecco is derived from the Italian village of Prosecco near Trieste, where the grape and wine is said to have originated.

Prosecco is the main ingredient of the Bellini cocktail. It is also a key ingredient of venetian spritz, a popular cocktail, especially in northern Italy. 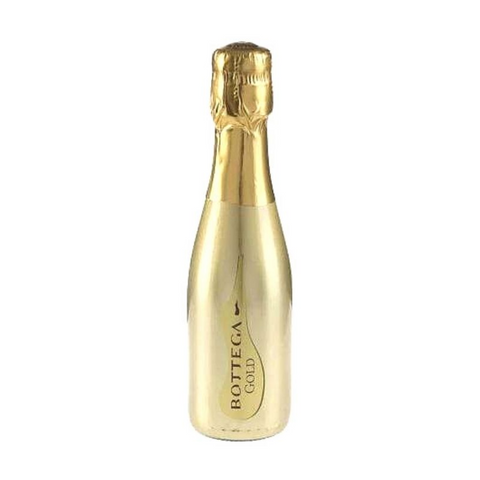 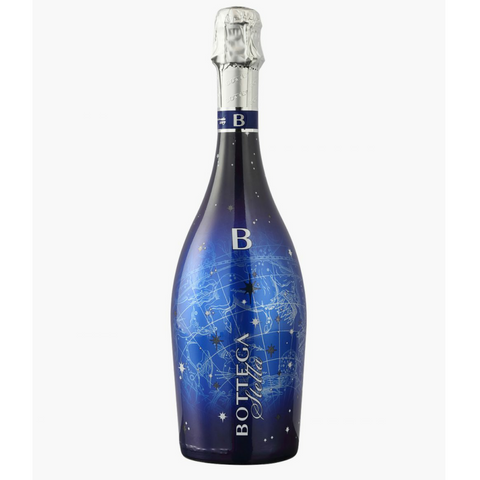 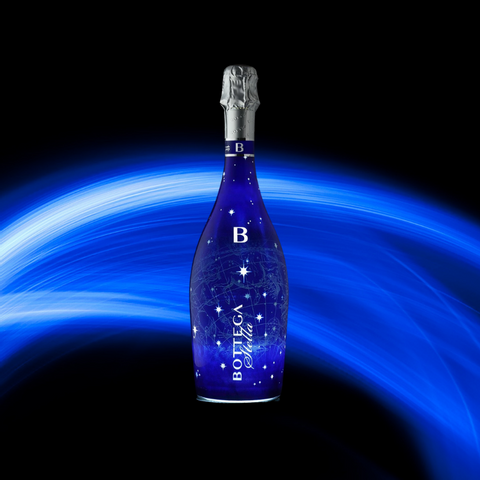 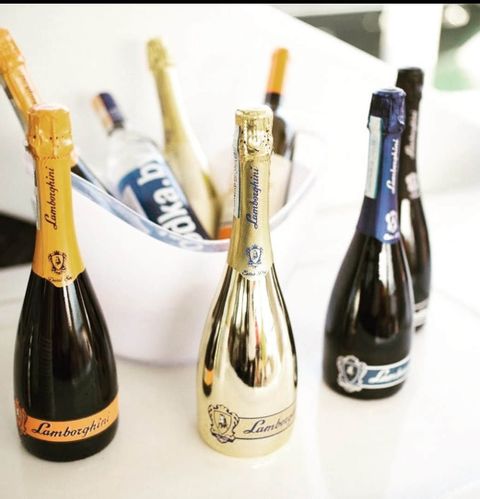