Ruby Cabernet is a single variety developed in California from a cross of Cabernet Sauvignon with Carignan. Deep in colour, medium-bodied and rich in flavour with very soft tannins which make the wine approachable within just a couple of months after the vintage.

The fruit was sourced from 35 specially selected grape growing families in the Robertson Valley. Vines are grown in deep cool, alluvial soil that is rich in lime and receives an annual rainfall of only 280 mm per year. Fruit was harvested very early in the morning from the last week of February to the middle of March from the specially selected grape growers in the Robertson Valley.

Keeping the fruit separate throughout fermentation, wines were produced with varying flavours and palate weight allowing a diverse choice when it came to blending. 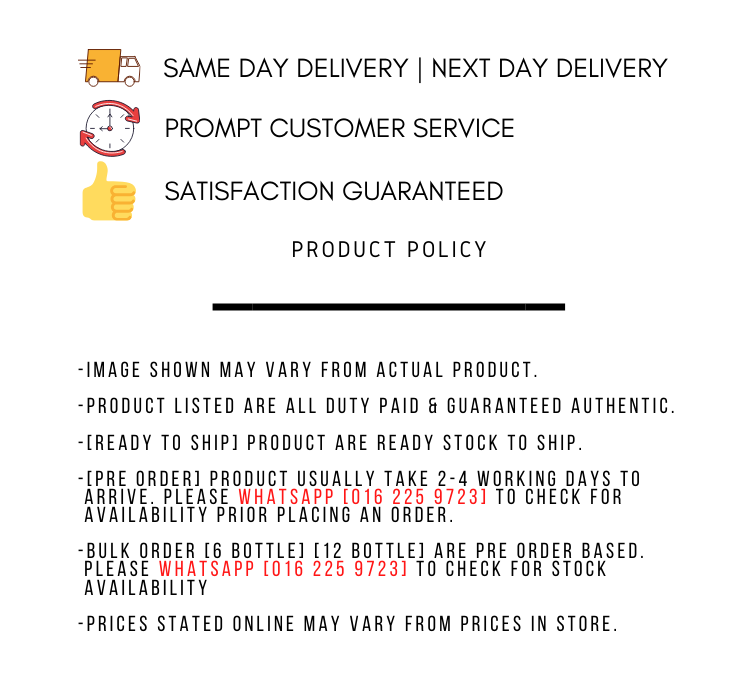